Vintage Glastonbury - 2013 Was About the Rolling Stones

After Glastonbury I bathe in a post Glastonbury glow as I trawl through my images.  My memories of of music and people and much else floods past.  2013 was vintage.  Because the Stones played and it was such a privilege to be there.  As the girl in the Nelson Mandela Bar said after the gig - that was the Stones.  I cannot believe I saw them.  And so it was it was like a surreal dream.  They came on and you just couldn't believe they were real.  And with time and the smoke and the emotion and the colour and the sounds it became more and more surreal. 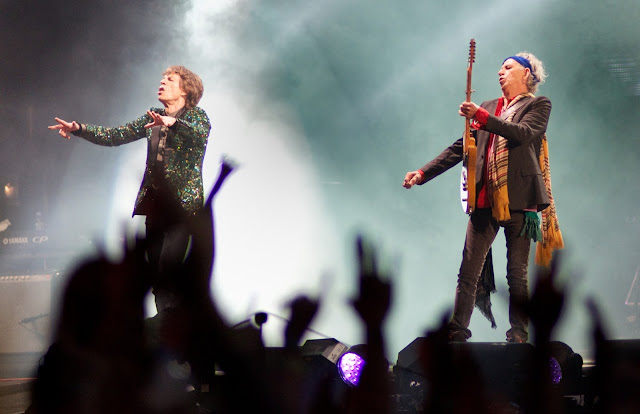 And there was such warmth from the crowd to them.  Clearly it was special for everyone.

And then there was the D800.  It was the first major event I have shot with it.  There has been so much written about it by people who get it one day and review it profoundly the next but who don't try it out in the heat of a must get the shot situation.  Well this is undoubtedly, for me, the best camera in the world.  Yes there are other more expensive cameras and there are quicker cameras.  And there are more forgiving cameras.  But when you get it "right" with this camera it has a tonal range and quality that is above and beyond my expectations.  Difficult to describe but the D700 became an extension of my photographic vision and in time so will the D800.  And it will take time because it is unforgiving.  Especially when in one minute you move form a dark festival tent and flashing strobes into bright sunlight and then onto night time.  But it has all the right capabilities and more. 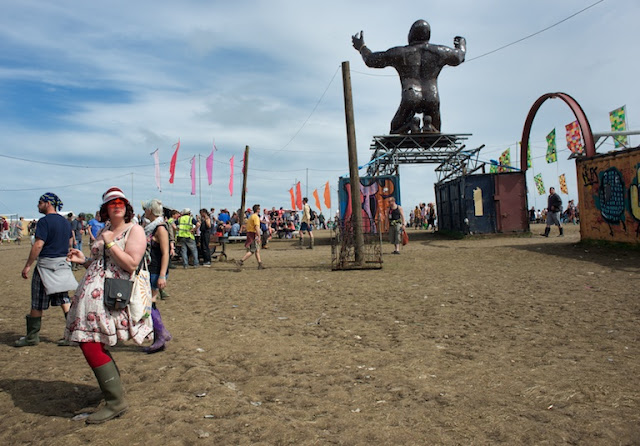