Glastonbury 2011 Preparations for the Annual Pilgrimage

Four more days and we will head down the long M6 to Glastonbury on our annual pilgrimage.  Al and I have reviewed the images from the previous two years and are fired up for it.  Al for the music and me for the photographic opportunities which abound.  And of course the music.  I am excited to see the anarchistic Chubawamba and the consummate U2.  On previous years we have seen 40 bands in a weekend and it remains astounding even on this the third run around.  Difficult to convey other than say that it is a feast of what is good in contemporary culture.  And in a way it keeps me contemporary.  It allows me to slip thing into the conversation like the Bombay Bicycle Club or Let's Buy Happiness or Enter Chakari hopefully in the right places and context.  My favourite spot where I normally have my Glastonbury moment is in the corner of the John Peel tent where I normally snooze in the morning sun and listen to the latest bands.

If you are there say hello. 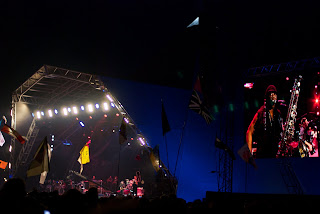 The Late and Great Clarence Clemons The E Street Band 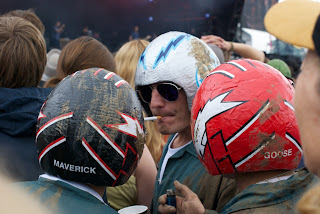 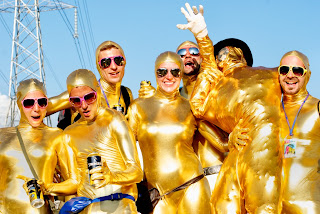 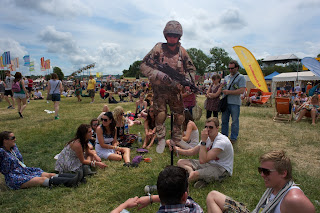 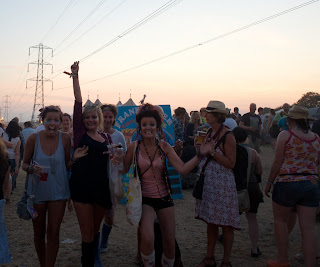 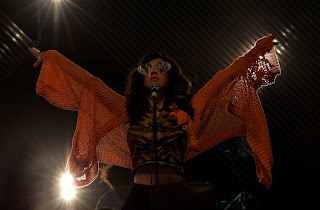 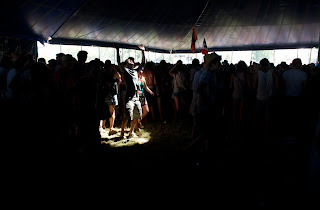 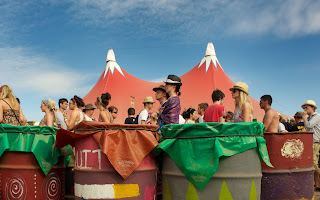 Thursday 2010 waiting orderly for the start
Posted by Alex Milne

Email ThisBlogThis!Share to TwitterShare to FacebookShare to Pinterest
Labels: Glastonbury Build Up